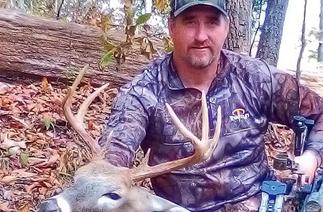 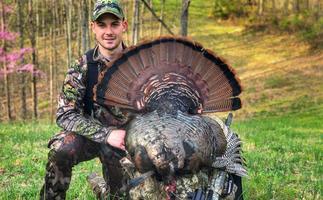 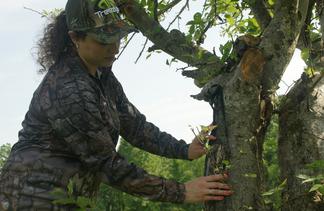 Weston was the very first staff member and has been friends with Jeremy since childhood. His dedication to the outdoors propels him to harvest mature bucks and hunt quite often during the hunting seasons. His family owns multiple farms in the state, which offers him versatility in the areas he hunts as well as multiple options to harvest mature whitetails.

Jessica is Jeremy's wife and co-founder of Appalachian Trophy TV. She is an avid hunter and enjoys spending her free time in the outdoors with her family. Jessica is a vital asset to our team and works hard behind the scenes as well as submitting footage for the show. 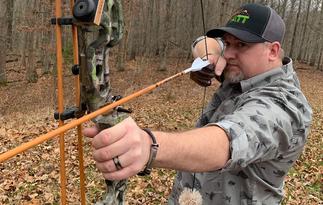 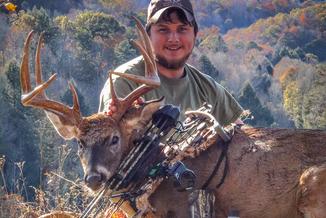 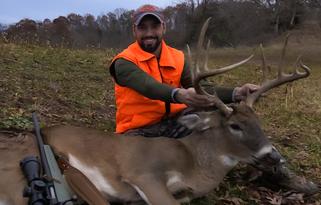 Sarah McClanahan is Jared's wife and contributes to our team in many ways. With her assistance in multiple avenues of the business, Sarah's dedication helps the ATT branding and overall image stay at the top. ​

Jared is a dedicated hunter and fisherman and uses a variety of weapons to pursue his trophy. Whether it's his Martin recurve or fly rod Jarod enjoys using his versatility in the outdoors to provide quality footage for the show.

Luke is new to the ATT team but shows great passion and dedication to the outdoors. He serves in the U.S. Air Force locally here in WV. He is an avid deer hunter but also enjoys chasing long beards and many other outdoor activities that come his way.

Danny was one of the first members of ATT. He works hard year in and out to provide great footage of his outdoor adventures. As a dedicated turkey and deer hunter, Danny works hard on his farm to promote the management of wildlife as well as dedication to helping grow the ATT team. 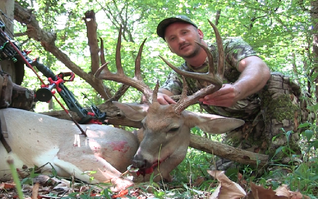 Danny is the newest member of our team and we look forward to having him on board. His efforts in the WV mountains keep Danny busy chasing mature bucks, shed hunting and hitting lakes and streams all while enjoying our beautiful state of WV. His experience will come as he dedicates his efforts to prove great footage for the show. 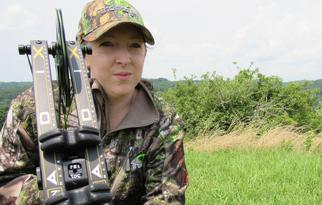 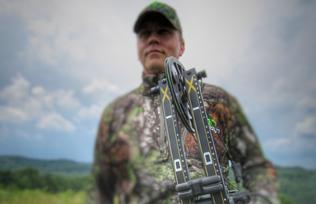 Jeremy is the owner and producer of Appalachian Trophy TV. With over 100 edited episodes under his belt, Jeremy has been dedicated to growing Appalachian Trophy TV from a dream into reality. His commitment to his team, sponsors, and viewers are what sets him and ATT apart from many others.

Keith is the ATT marketing manager and Pro Staff lead. His efforts include gaining footage for the show, contributing to social media support, building relationships with sponsors and also working with the staff to create the best team possible. Keith's efforts are a big part of what keeps this team going strong.